Don’t be “The Carpark Guy” 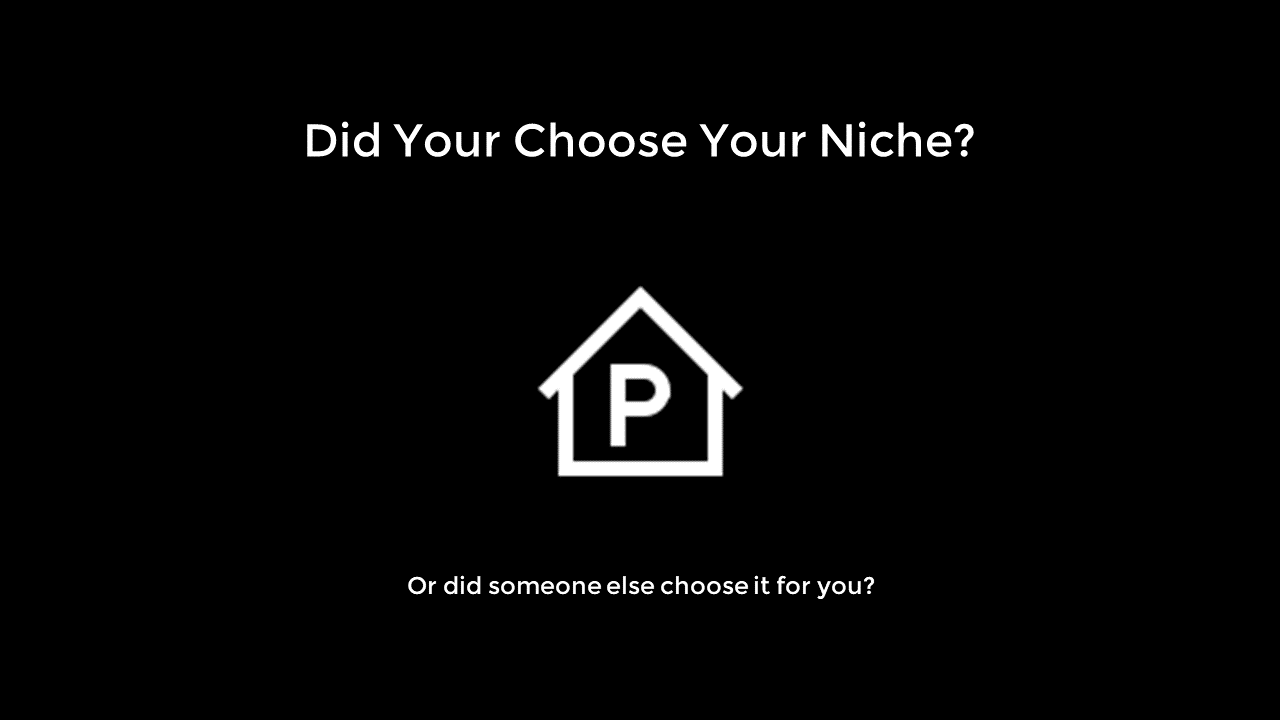 I once worked at an architecture firm for a couple of years.

I remember this time that we got a hot new architect, straight out of Uni.

He was highly regarded as being super good at architecture… So the company was really excited to put him to the test.

One of their biggest clients needed a car park designed and built next to one of their large government facilities. It had to be a big and glorious carpark, for whatever reason.

So the new kid got his big shot.
“Design us the best car park in the city kid!”

And it was glorious! The best! It was paraded through the industry media and the kid became a carpark celebrity.

So our firm became known for carparks….
And the kid? Well he became the car park guy, of course.

Top in the class. The most promising of the students in his year! Destined for great things and a life of architectural fame and glory.

Not.
He became the car park guy.
It ain’t quite what he had in mind.

So what's your carpark story?

Did you slip into a niche that you didn’t really want? Did you say yes to a job, simply because you felt you had to, only to find that it's shaped your life ever since?

Apparently 80 something percent of all corporate employees are unhappy with their roles. Something has to change.
So here at POVAR, we are doing our part to help people realign their careers and businesses to match their true inner values.

Is it time you redesigned your life?

Is it time you started over and took advantage of 2020’s latest niche choosing technology to take a fresh aim at what's possible for you in the years to come?

Well there’s an 80 something percent chance that this is the right step for you.

Will you take the leap?

If this sounds like you, then check out Discover Your Niche. It’s quite likely to be the most profitable and productive day of your life. 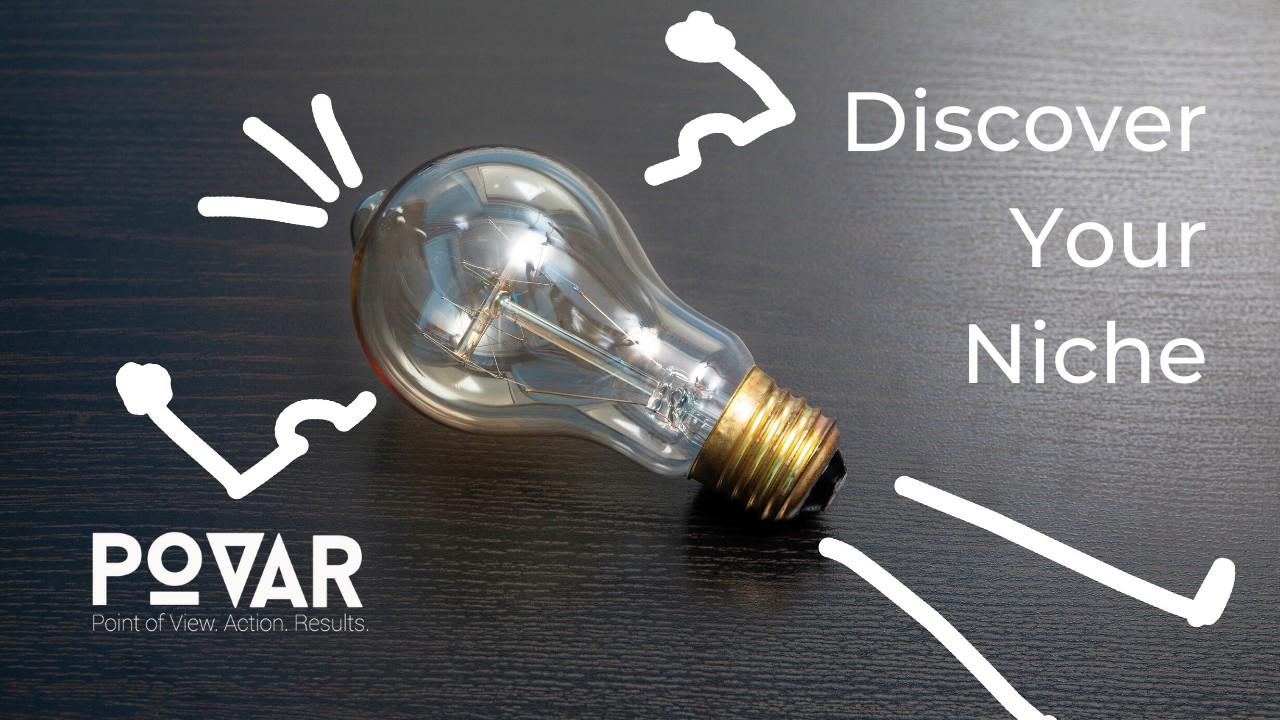 Use our famous Niche Matrix to discover where your best opportunity awaits. Start your ideal business with confidence and clarity that lasts a lifetime. 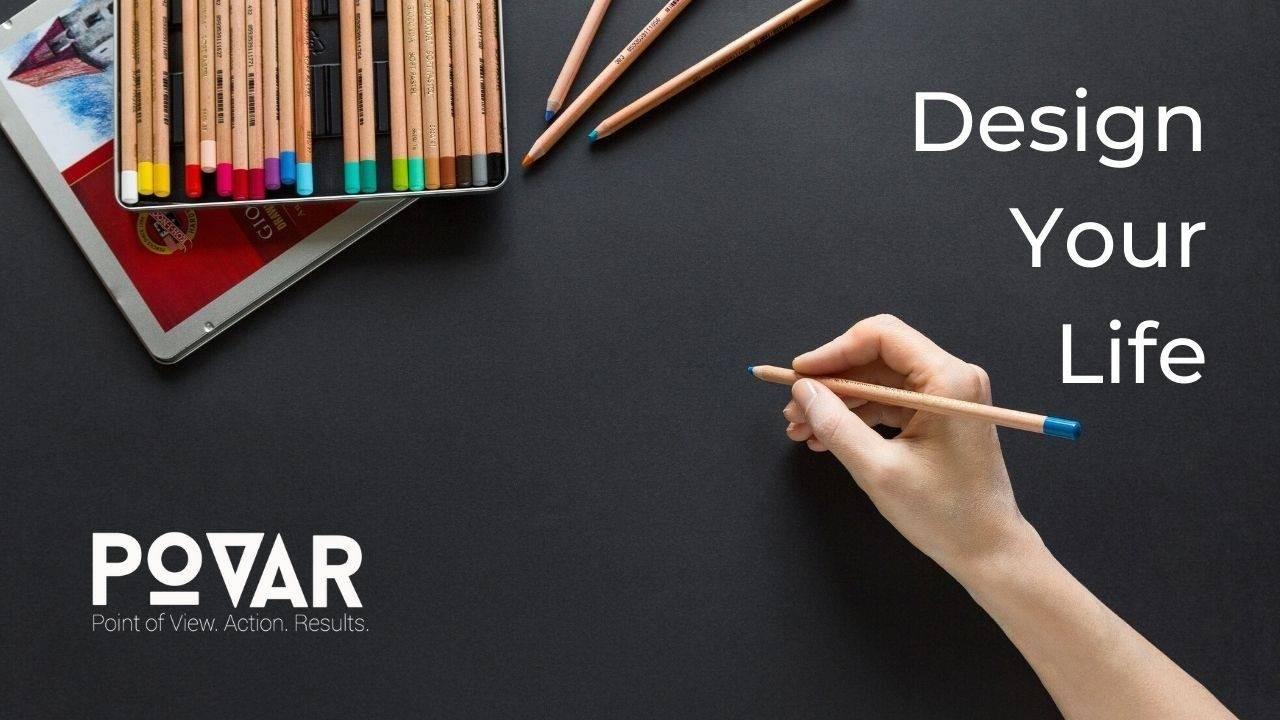 Use a series of mind maps to truly design a life that inspires you and all those around you. The mini course will walk you through the process with ease. 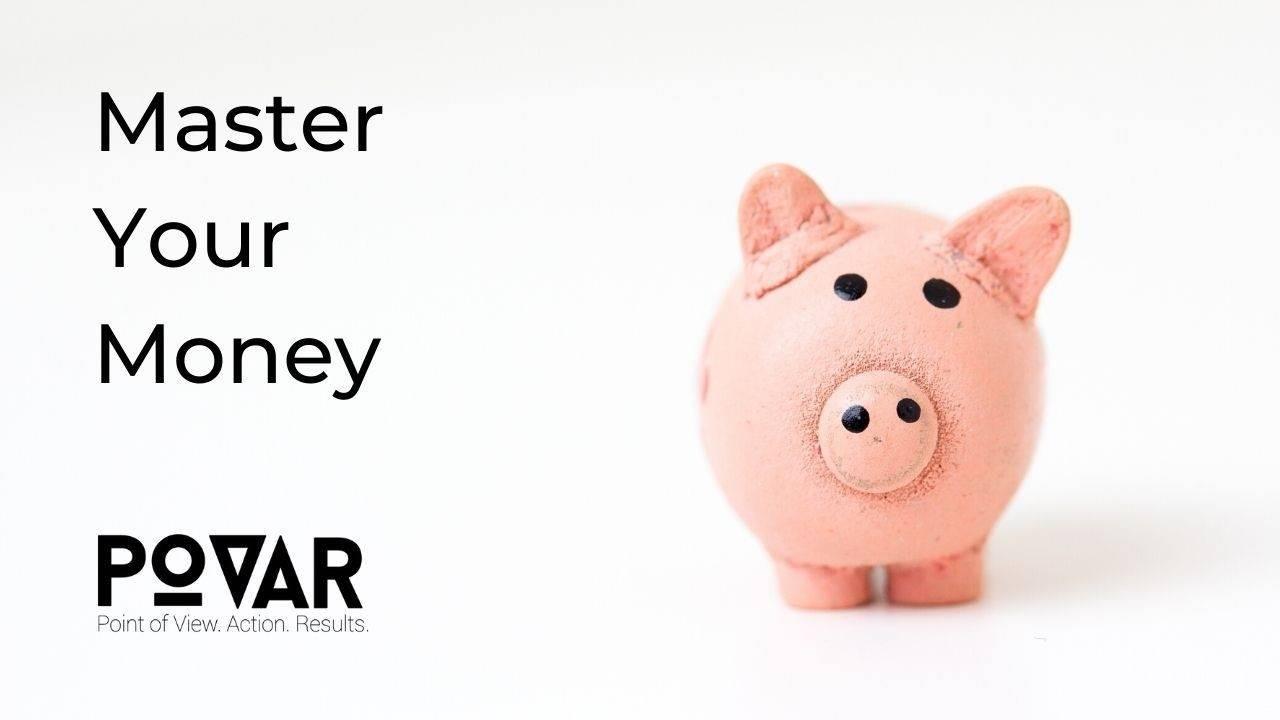 Take control of your spending habits fast with our 30 minute mini course. We will walk you through the worksheet step by step so you nail it first time.

Discover Your Niche And Get Clarity On Your Why

Save years of mistakes and thousands of dollars by discovering your ideal lifestyle business in under 60 minutes with our famous Niche Matrix.